I had decided in 2009 that I had enough of LA and wanted to go on a trip around the world- so I packed up my bags and put everything in storage. I left the day of my 32 birthday- my sister was coming to meet me in Indonesia. Upon arrival I wanted to take a dive trip- we discussed back and forth about it- as it was not cheap and would put us on the ocean for a week of our trip. We decided last minute that we would look at the ship we would be on and decide from there.

“ If there is something red in the room we are staying” I said to my sister as I was sitting atop a small transport boat heading from Gili Trawangan, Indonesia to Lombok. I had no idea why I had said it.  She looked at me dubiously, but nodded her head in agreement. We were brought into our cabin, and there it was “The red fan” gazing at us. A big plastic red fan pointing directly in our faces, in all but 4 square inches of a room. I poked my head into the other rooms, thinking they would all have a big red fans in them. Happened to not be the case. So I laughed whole-heartedly and shrugged my shoulders and dropped my 16-kilo rucksack on the hardwood floor. It was so expensive, this trip…. I was paying for us both but it just seemed so perfect at the time. Next thing you know we are sailing out to the Komodo islands, on a dive adventure live aboard. Not your ordinary live-aboard but a beautiful majestic pirate ship.  Jess, my sister, was definitely nervous as the last time she dove was when she was 13- she ended up LOVING it!

Wow the ocean took me in its arms and did not let me go. Freedom roared through my hair along with the cool oceans breeze. I wrote poetry, dove everyday, sat atop a mast for hours on end dissolving into the horizon.  I had fallen in love. In love with Jaya, a boat that courted me into it’s wild romance. Swooped me up off my feet, making me feel like I could touch the stars. I just kept yelling out to the universe “How do I do this!!!!” holding on to the side ropes leaning off of the side of the ship, allowing the wind to caress me with its wisdom. Within all the mesmerising experiences it was the beauty of synchronicity that danced it’s way through our story.

We were having some technical generator issues, which was slowing us down tremendously as we were unable to fill our tanks in order to dive again. So slowly the days started blending into one another at what was meant to be a 7 day adventure turned into a way of life, of ocean, sailing, living, loving, writing, singing, every moment was worth its weight in gold. “How do I do this???” taunting me as a mantra. I really had no idea how constrained I had been feeling. For the first time in my life, I felt like I was home. The dolphins joined us in the morning and the sunset never failed to shower us with ember kisses.

A little under water poker was quite exhilarating after finding a deck of cards in the ocean!

The thought of being disconnected from the world, out in nothingness but feeling completely at ease. It was in the mere thought of having this…. Living it…. Continuing it… How was this going to end, and would I have ever been the same?  It was fate that intervened and decided that this was a healing energy I needed…. when we broke down at sea- the other paying clients- some from Germany, France, and England- started because very stressed in the situation- I decided to take it upon myself to keep every one calm and focus on the positive.

When we arrived safely back to land the owner of the boat thanked me for my efforts and asked me how much I loved being out at sea- I told him it had been one of the best experiences of my life. He thanked me again and said if we wanted to head for Thailand he had a ship docked there that we could use at our own convenience. My sister and I just stared at each other in complete awe- not sure whether to believe him or not. We decided to fly to Thailand and in case the offer was non existent- we would continue our travels there. It turned out that we were received by a captain and a cook who took us to our new home “the pirate ship”- “where do you want to go?” They asked – we just pointed out to sea- having no idea where we actually were. Our first docking point was Railey Island- a rock climbers heaven- that night we went to the local bars and met some tourists and told our story as to how we ended up living on the most beautiful ship in the bay- they were so exstatic about our story and asked if they could join us on the boat- next thing you know we were hosting over night trips for tourists from all around the world. They all exclaimed this was the best thing that could happen to them- I may still be living on that boat- but I ended up having an accident that tore my hamstring in half. I returned to europe in a wheelchair and while being at my mothers waiting to heal the call came in for a casting in a Liam Neeson movie that shot in Berlin- I got the job and somehow landed back on set shooting the film “Unknown”! 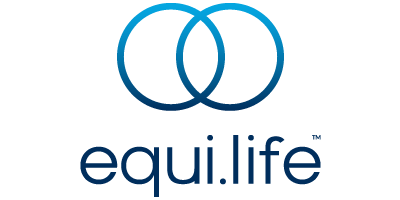 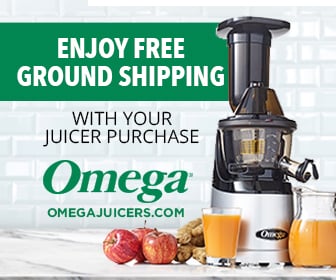 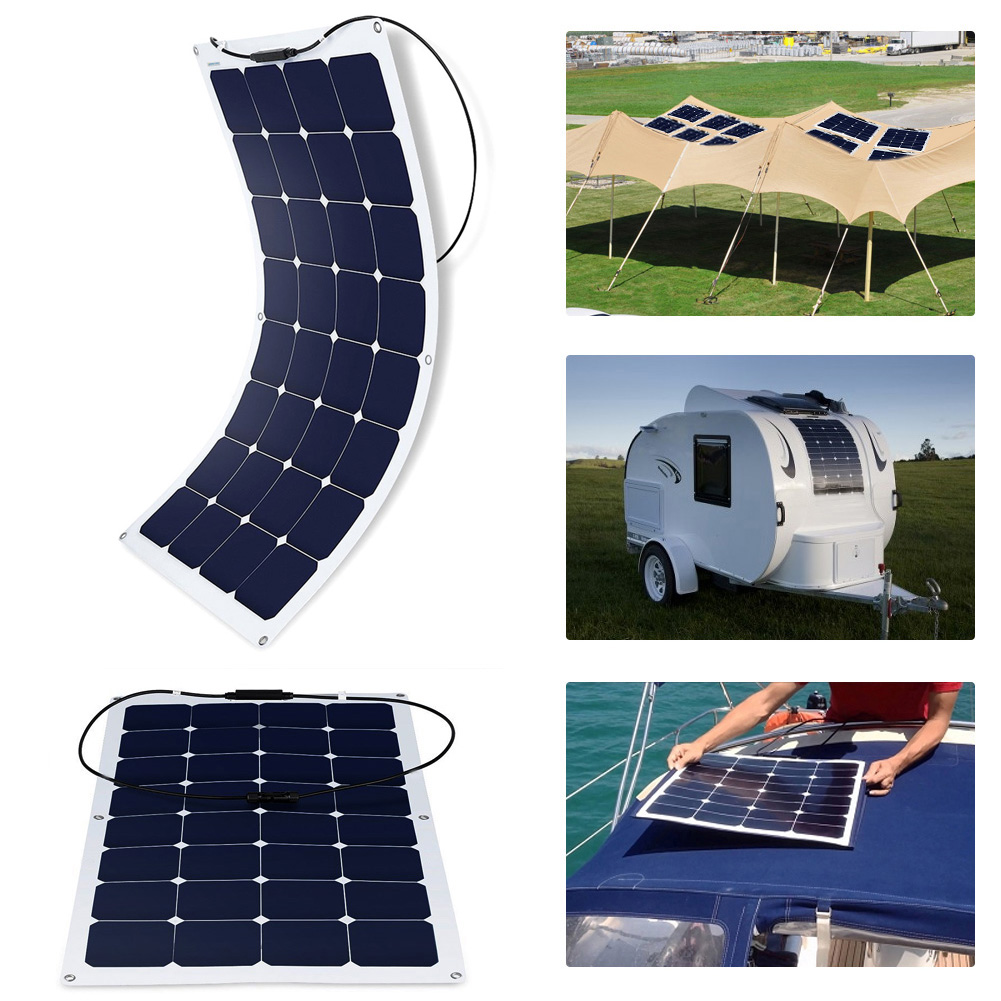